A British mother of one has died after undergoing bum augmentation surgery at a backstreet clinic in Brazil.

Ronilza Johnson, 46, who reportedly is a resident in the UK, passed away in hospital in the Brazilian municipality of Annapolis on the night of 1st May. She was hospitalized on 31st March after suffering complications following a botched buttock augmentation at a clandestine clinic in the same municipality a week before. 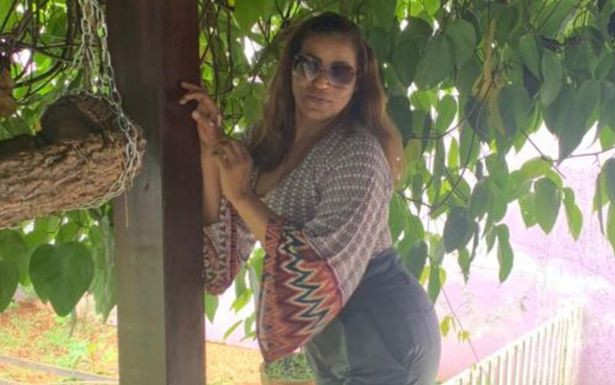 The surgeon who carried out the procedure has been named Lucas Santana, and police have said he’s liable for bodily injury, unauthorized practice of medicine, and fraudulent misrepresentation.

ALSO READ >>  Crypto Is Booming in Brazil, but Regulations Lag Behind

According to investigators, the biomedical scientist introduced himself to Ronilza as a doctor and told her that he would carry out the operation with the assistance of a medical student.

Santana reportedly injected Ronilza’s buttocks with polymethyl methacrylate, better known as PMMA. The Brazilian Society of Dermatology does not recommend its use for this procedure.

After falling ill and being taken to hospital around a week after the procedure, she reported the suspects to the police via telephone.

Ronilza paid BRL 9,000 (GBP 1,194) for the buttock augmentation and nose bioplasty, which the police say were all carried out illegally.

They have named the other suspect Thierry Cardoso, who is a medical student in Bolivia.

ALSO READ >>  Trump to lift Covid travel bans on much of Europe, Brazil

Police officers searched the clandestine clinic and homes of both suspects on 30th April. From Cardoso’s home, in the municipality of Leopoldo de Bulhoes, officers seized “countless” medicines, some of foreign origin, and blank prescriptions. 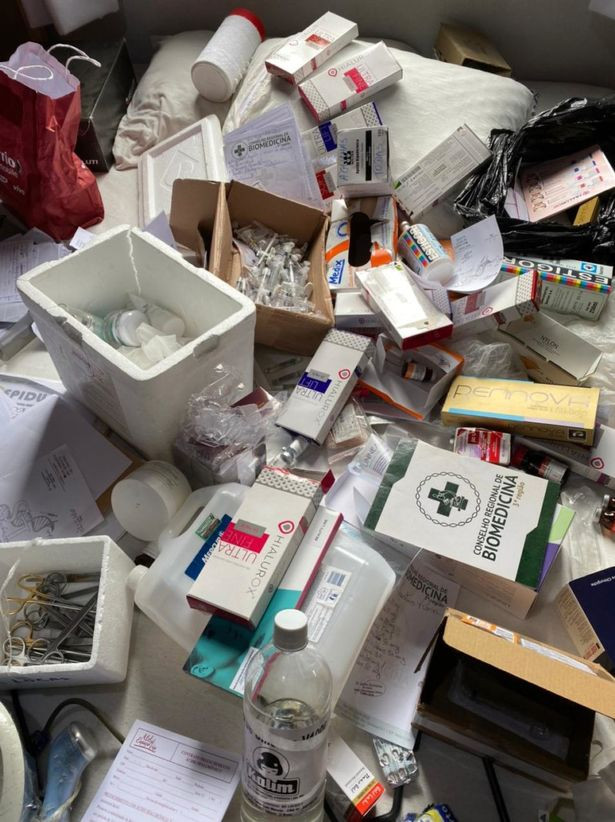 Products were also seized from the unlicensed clinic, which the health authorities have closed down.

The investigation is ongoing.