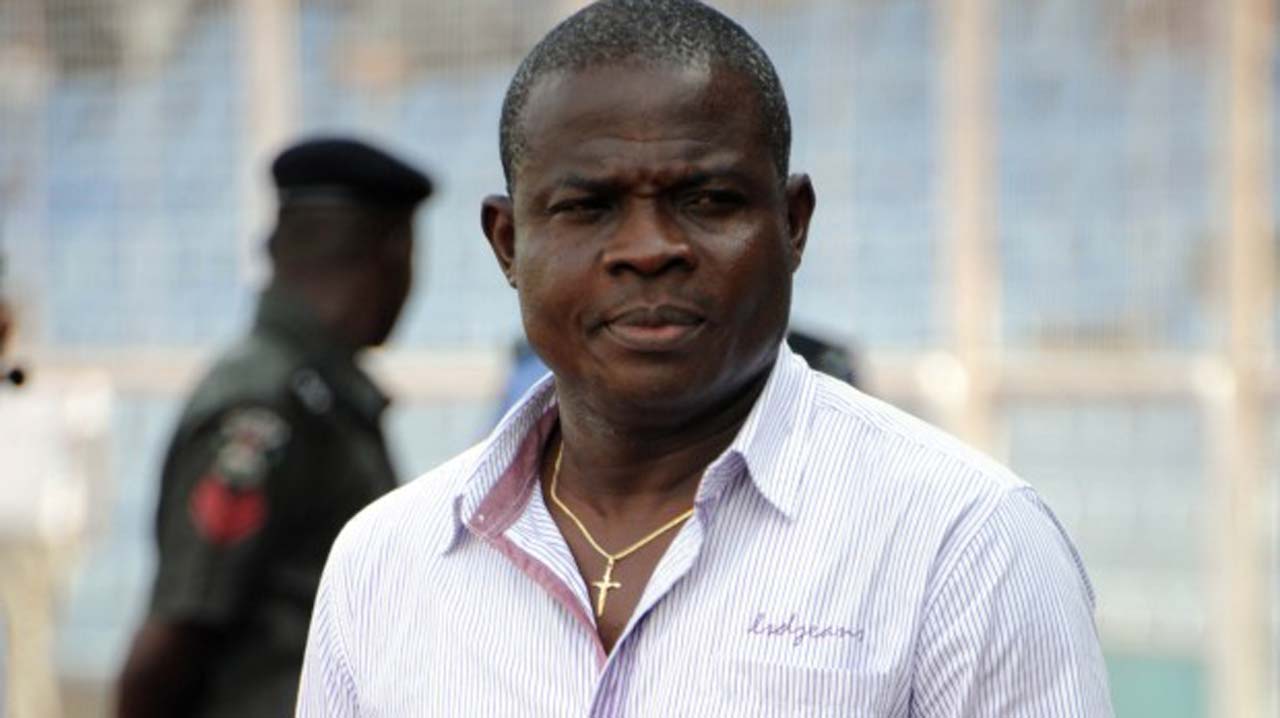 Like the eagle, any Nigeria Professional Football League (NPFL) player that is desirous of adorning the Super Eagles jersey, must show character and strength worthy of such honour.

According to Coach Gbenga Ogunbote of Lobi Stars Football Club of Makurdi, this admonition has become imperative now that Coach Gernot Rohr has been mandated to look inwards to unearth potential national team players in the fold of the home-based players.

Rohr’s arrival in the country sort of shutting the door against NPFL players that hitherto featured for the senior national football team. Apart from the Heartland FC goalkeeper, Ikechukwu Ezenwa, the other players were considered not good enough for the invitation, hence inhibiting NPFL players’ opportunity to sell themselves to clubs in Europe.

Speaking to The Guardian, yesterday, Ogunbote said now that the doors are once again open for domestic league players, they must prove their worth and earn national call-ups.

“Every player, either home-based or playing abroad has a right to represent the nation as long as he is Nigerian. The news that NPFL players will be watched during league games is interesting and very good. Before now, the coaching crew of the Super Eagles never had confidence in the domestic league players.

“It is a question of time and we will see to whether the players are of good quality or not. I know the Eagles’ coaching crew would be convinced because we have very good players in the domestic league,” he said.

“The truth is that before now, the domestic players used to have a lot of publicity at home playing for the national team. But when they are not being considered again, of course, the next thing is to go for trials in Europe on their own.

“At least with the new development, the local league players once again have the opportunity to not only sell themselves to the Eagles’ coaching crew but also play their way to clubs in Europe. Therefore, my advice to them is to take this opportunity.

“They need to grab this opportunity as long as it is on a level-playing field with the foreign-based players and make good use of it. The NPFL players need to know fully well that for them to be part of top-flight leagues in Europe, they need to do more by displacing their counterparts from Europe for Eagles shirts and make it their own permanently. But this can only come through hard work,” he stated.