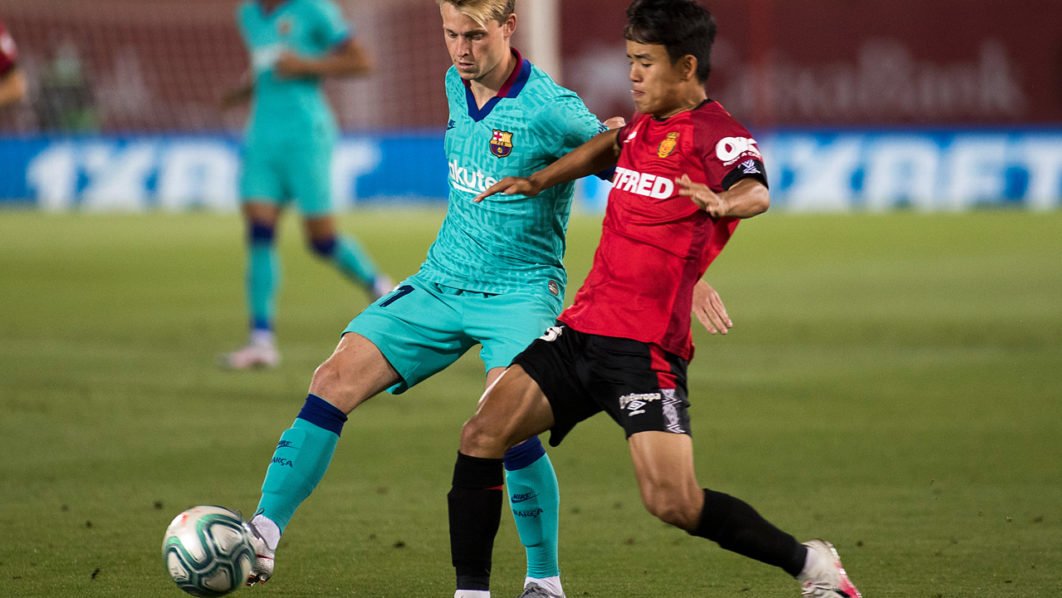 De Jong, 23, sat out Barca’s goalless draw with Sevilla on Friday and the club said in a statement on Sunday that “the clinical follow-up… has uncovered an injury in the soleus of his right leg.”

The club did not say how long De Jong would be out of action but media reports said it could be several weeks.

The Dutch international, who was signed after starring in Ajax’s charge to the Champions League semi-finals last season, has made 27 league appearances in a solid first campaign in Spain’s coronavirus-interrupted season.