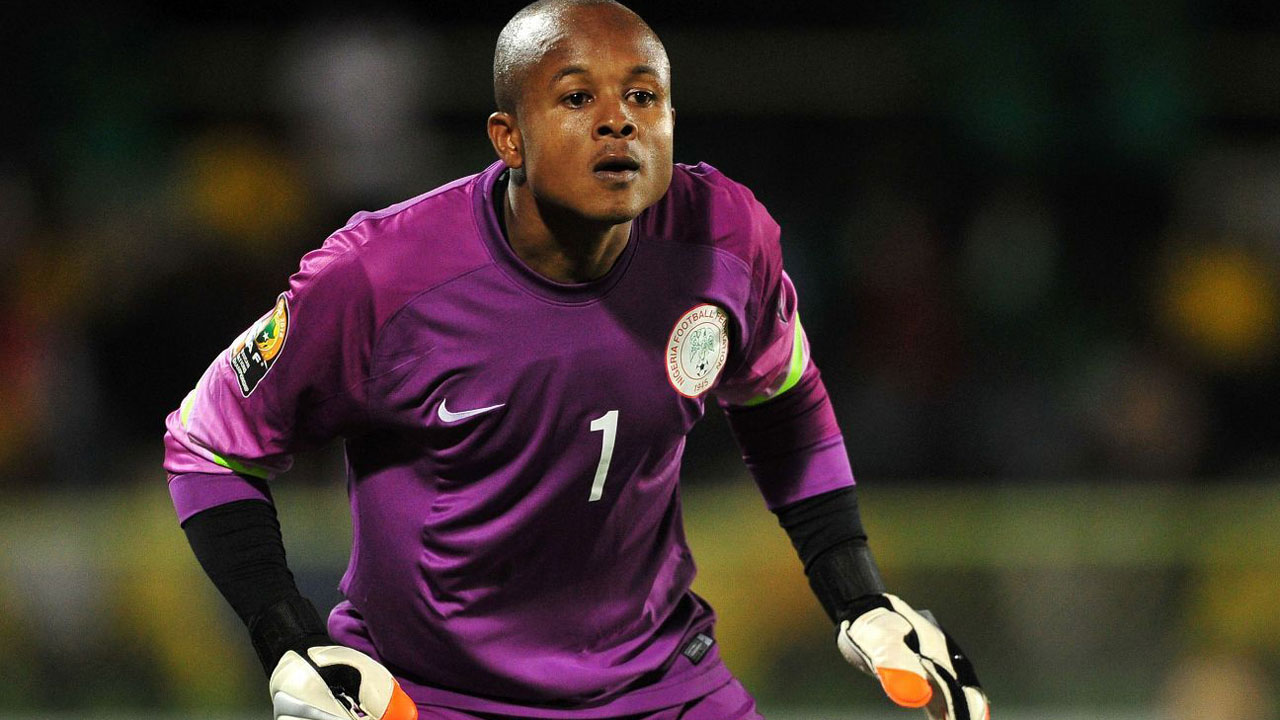 ‘It’s about how you manage your income’
Super Eagles goalkeeper, Ikechukwu Ezenwa has played down the misconceptions in some quarters that footballers in the Nigeria Professional Football League (NPFL) live from hand to mouth.

In fact, Ezenwa, who plays for Heartland FC of Owerri, says those playing in the local league are millionaires like their counterparts in Europe and other parts of the world. He said such erroneous belief about the domestic league should be discarded.

Although, the clubs treat majority of players in the domestic league poorly with tales of unpaid salaries, Ezenwa says the reality is far different from what many Nigerian have been made to believe.

“NPFL players are not poor,” Ezenwa said. “We are rich. It is all about how you manage your income. We are not poor.”

Ezenwa, a former Enyimba and Katsina United goalkeeper, was part of Super Eagles’ squad that captured a bronze at Egypt 2019 AFCON. He was in goal for the match against Madagascar.

“It is all about how you manage your income. In my perspective, we are rich. If you receive up to N1 million a month and you are unable to live normally, then something is wrong with you,” Ezenwa stated.