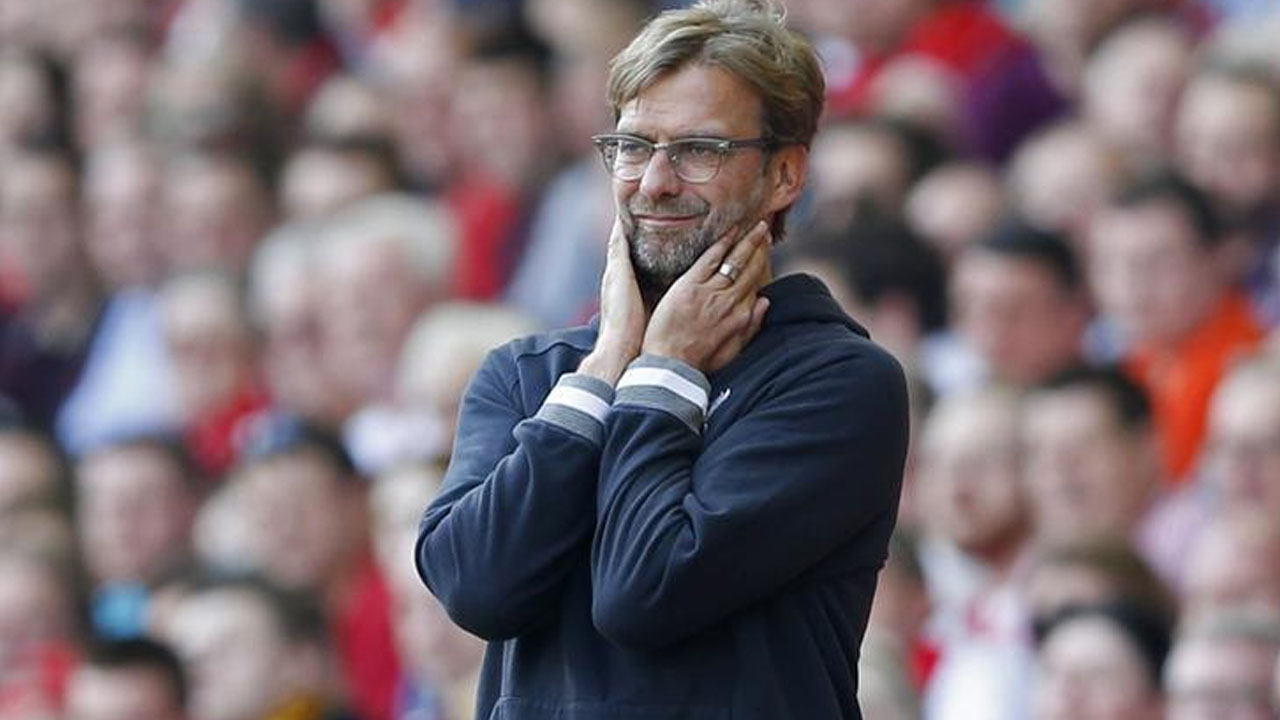 Liverpool manager Jurgen Klopp is delighted his side have the chance to win a first Premier League title in 30 years on the field after the uncertainty of a three-month halt to the season due to coronavirus.

The Reds hold a commanding 22-point lead at the top of the table and will seal the much-awaited title with victories over Everton on Sunday and when Crystal Palace visit Anfield on Wednesday.

Had the Premier League not been able to resume with the UK the worst-hit country in Europe from COVID-19, various proposals were discussed as to how the campaign would be decided.

The idea of declaring the season null and void gained little support and Klopp was relieved when that was taken off the table with Liverpool on course to smash a series of records after 29 games.

“I became worried in the moment when people started talking about null and void the season because I was like ‘wow’, I felt it physically because that would have been really, really, really hard,” Klopp said in a pre-match videoconference ahead of Liverpool’s return to action.

Had the Premier League followed the example of some other leagues around Europe by ending the season on a points-per-game basis, Liverpool would already be champions.

But Klopp is glad to have the opportunity to win it on the pitch, even if no fans will be in the stadium to witness the historic moment.

“We don’t expect to get it as a present so we did not want it to happen on points-per-game (PPG). We were really happy when it was decided we could play again,” he added.

“There were moments, you know how long the discussions were, people brought it up (null and void) from time to time for different reasons. When that was off the table I felt quite relieved.

“Now we are here. If they had done PPG and we could not have played we would probably be champions. Now we aren’t, we have to play for it.

“That is great, that is how it should be in sports. Now we go for it. We do not think in our mind we are already there.”

Liverpool will join the Premier League wide movement to support the Black Lives Matter (BLM) campaign with BLM replacing players’ names on the back of shirts this weekend.

Klopp’s squad took a knee on their return to group training earlier this month in solidarity with the fight against racial injustice.

The first two Premier League games of the restart on Wednesday were also preceded by all players and officials taking a knee.

Klopp has been outspoken on political and societal issues in the past and labelled the need to still be fighting racism in 2020 as “unbelievably dumb”.

“If football is a role model for anything in life it is for that, that everybody is the exact same, wherever you come from, it is all about who you are, not which colour you are,” he added.

“It’s so unbelievably dumb not to do it like this, it is really hard for me to even understand it.

“But it is like this so we have to stand up or we have to kneel down, whatever we have to do we will do just to solve this situation for now and for the future because the past we cannot change, but the future we can change.”